We are opening the submission to find those hidden crucial films we need to select, those films out of our normal reach and more. 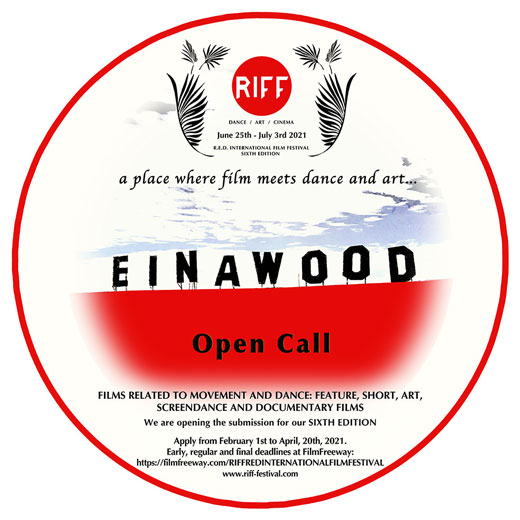